Fred received his Bachelor of Science degree in Landscape Architecture in 1995 from Purdue University. While a student at Purdue, he designed the 1,042-acre Ahakhav Tribal Preserve on the Colorado River Indian Reservation (CRIT), where he served as project director from 1994 to 1999. During these early years in his career, he successfully raised more than $4 million in grants and restored more than 1,200 acres of degraded Colorado River habitat and established parks and trails within this area. Fred still works today with the Colorado River Indian Tribes.
Fred went on to establish Fred Phillips Consulting in 1999. Since then, he has largely overseen the planning, design, and implementation of more than 12,000 acres of wetland and riparian habitat and stream restoration projects. He has also directed millions of acres of restoration and conservation master plans. In the 450 restored acres of the Yuma East Wetlands project, he pioneered successful techniques to remove invasive species like salt cedar and phragmites to restore these areas with native riparian revegetation. The scope of projects under his guidance include large-scale habitat restoration ranging throughout the United States, Mexico, and Indonesia.
His support for the environment extends to advocacy. Past fund-raising efforts in Washington, DC led to over $8 million dollars of federal funding for restoration on the Colorado River. Fred and his team further successfully raised over $15 million dollars for the planning, restoration, monitoring, and maintenance of numerous watersheds in the southwest. The longevity of the firm’s success lies in his ability to take complex projects that involve a multitude of stakeholders from conception to completion.
Fred’s work has been featured in a variety publications, including The New Yorker, Landscape Architecture Magazine, Restoration Ecology, Outside Magazine, and Arizona Highways. Fred has received many awards for his work, including the Waterfront Center Honor Award for his work transforming Yuma’s riverfront. Fred has also thoroughly enjoyed guest lecturing to a diverse range of students, from high school to graduate-level design students. The University of California, Berkeley, Purdue, and the University of Pennsylvania have hosted Fred, as well as his daughter’s first grade Montessori class. In 2018, Purdue awarded him the Distinguished Alumni Award in the practice of Landscape Architecture. More recently he worked as a Tribal Segment music producer on the Playing for Change Peace Through Music: A Global Event for the Environment.  Fred is also works as a senior fellow with the Catena Foundation.
When the opportunity arises, Fred spends his time in the great outdoors and with his children as much as possible. Fred has boated the entire Colorado River, from the Utah border to the Colorado River Delta in Mexico. He is a painter, musician, filmmaker, and photographer. Fred lives on a small farm on the banks of the Uncompaghre River in Ouray, Colorado with his two children, Faye and Owen, and his newfoundland Maggie. 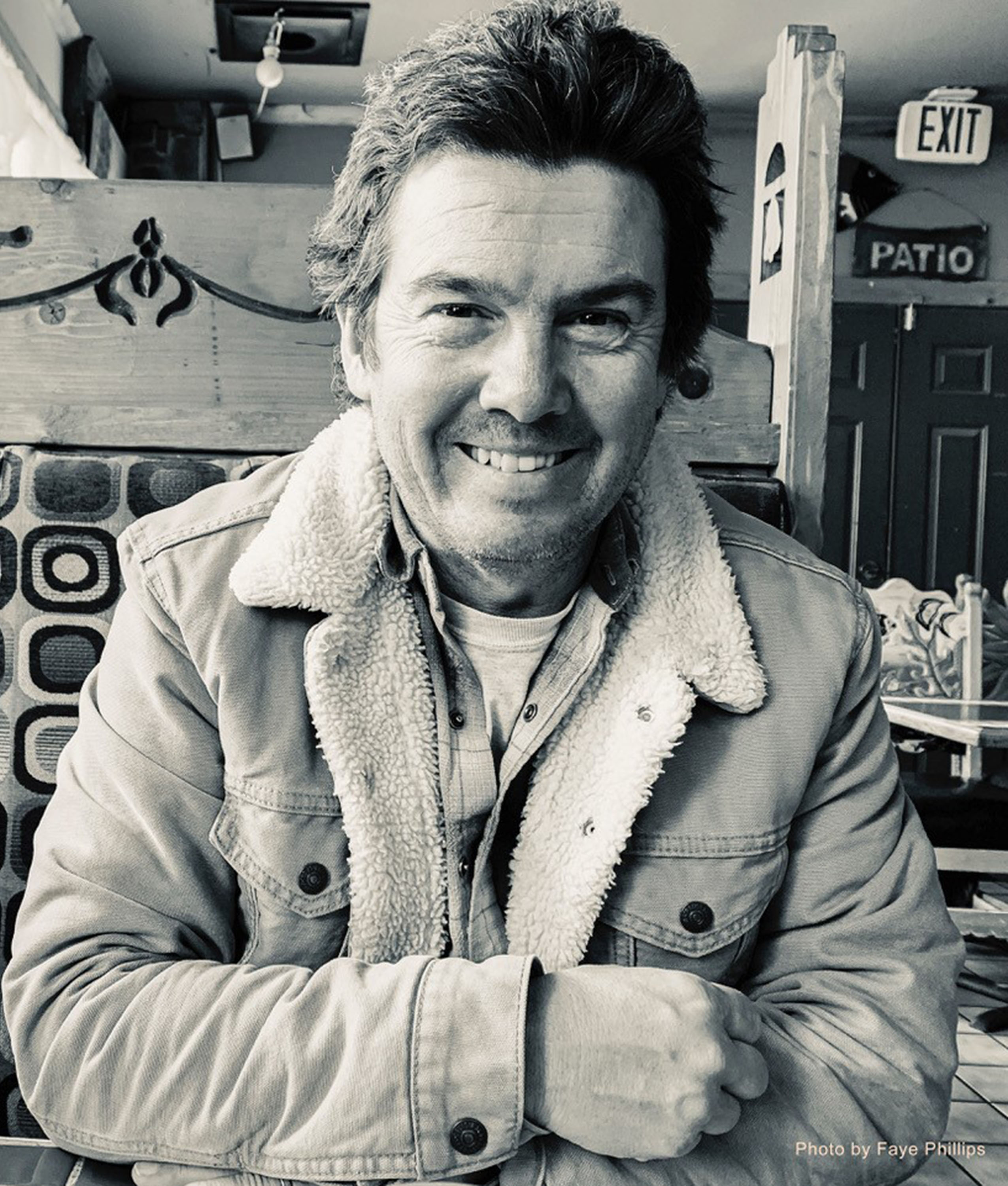 Lauren Manzo has a Master’s degree in Environmental Science and Management from the Bren School at the University of California, Santa Barbara and a Bachelor of Fine Arts degree from the Academy of Art University.

After graduating from her Fine Arts undergraduate program, she first became a drawing instructor where she taught portrait, figure, and animal drawing.

While teaching, she also worked at Jeffrey Berkus Architects where she would create building floor plans, elevations, and presentation materials through Revit, Photoshop, and InDesign with a goal to communicate a clear narrative to clients.

To complete her master’s degree, she was the project manager in a team of 5 students researching wildlife-friendly farming in the Talamanca-Osa region of Southern Costa Rica for the nonprofit Osa Conservation. Her main objective was to project future shifts in crop suitability distribution using MaxEnt and ArcGIS to anticipate the impacts of climate change in the study area.

In her interdisciplinary graduate education, she specialized in both Conservation Planning and Coastal Marine Resource Management with the goal to pursue a career focused on wetland restoration projects.

Lauren is now currently working as a landscape architect and restoration practitioner for Fred Phillips Consulting. 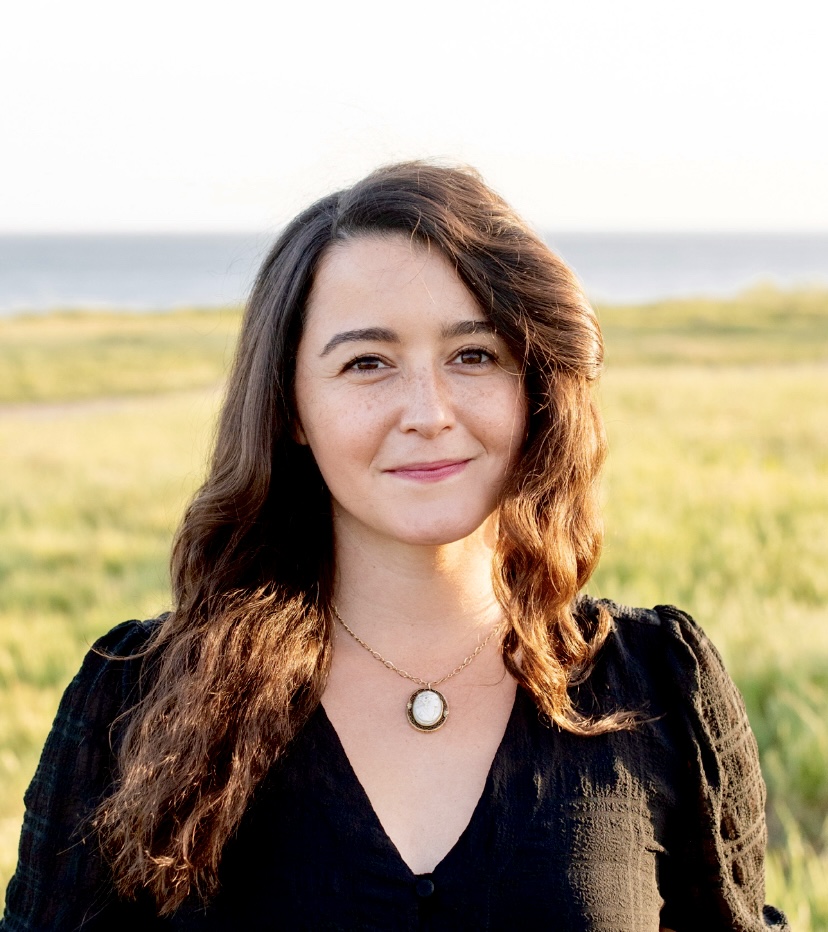 A resident of northern AZ for 25 years, Gayle’s passion for plants began during many backpacking trips through the Sierra Nevada. Gayle is a native plant grower, a botanist, and an educator. She holds degrees in Environmental Studies, Horticulture and  Agricultural Education. 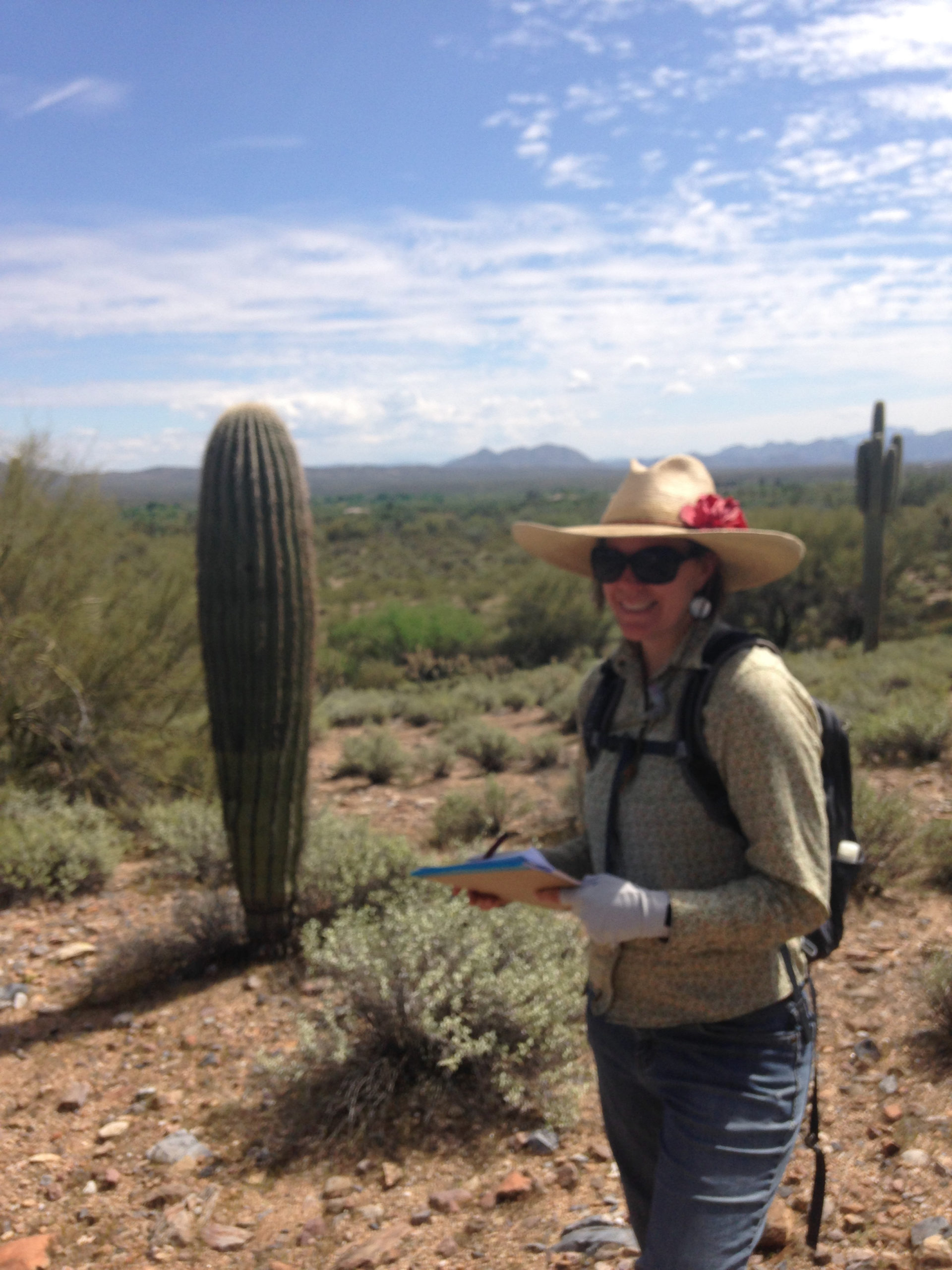 George F. Cathey, PE is the founder and principal engineer at Oxbow Ecological Engineering, LLC. He is licensed in Arizona (#52164), New Mexico (#21540), California (#C69688), Utah (#9130926-2202), Colorado (#49161), Nevada (#22786) & Texas (#109570) and is listed on the United States Council for International Engineering Practice (USCIEP) International Registry of Professional Engineers (#43594). He is also a Society for Ecological Restoration (SER) Certified Ecological Restoration Practitioner (CERP). George has over fifteen years of experience working as an engineer specializing in ecological restoration, and has significant experience surveying, designing, bidding, and administering construction activities on both small and large-scale restoration projects. Over the years he has collaborated with a diverse group of restoration stakeholders including non-profit organizations, volunteers, landowners, A/E firms, and construction contractors as well as local, state, and federal agencies. He really enjoys this work and feels fortunate to be able to combine his passions for wildlife, the outdoors, and engineering. 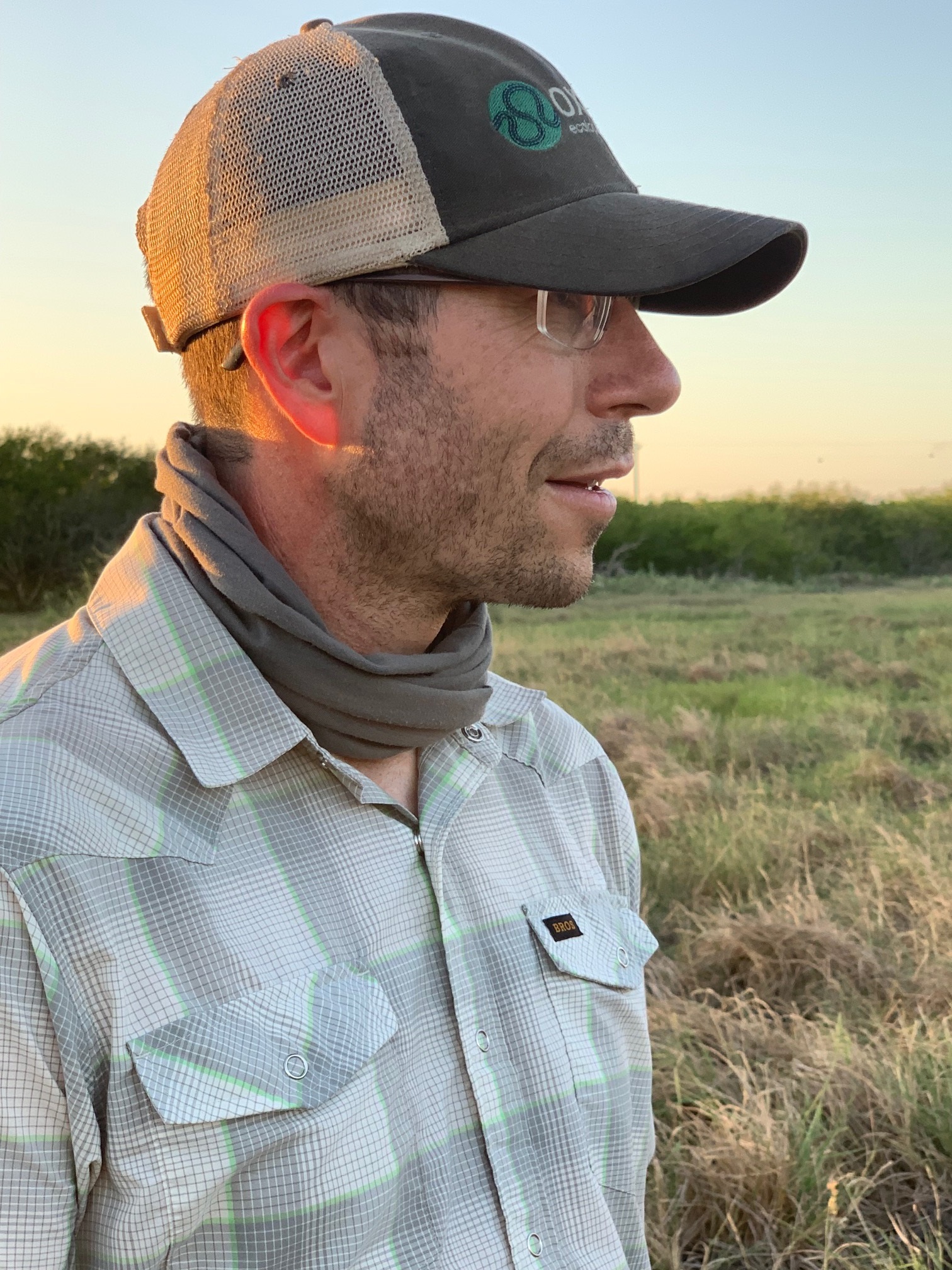 The Yuma Crossing National Heritage Area is a collective group of citizens with diverse backgrounds based in Yuma, Arizona. Its mission is to preserve Yuma’s historical, cultural, and ecological assets sustainably through careful planning, consensus building, and wholistic action.

Pronatura Noroeste is Mexico’s largest and oldest non-profit organization. Its mission is the conservation of the flora, fauna, and priority ecosystems of northwest Mexico and to promote the development of society in harmony with nature. 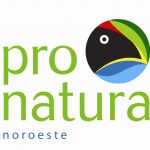 The Catena Foundation is a non-profit establishment based in Carbondale, Colorado. Its focus is the re-establishment of healthy ecological systems and restoring the balance between people and the environment.

Terra BIRDS supports schools and teachers in Flagstaff, Arizona, with garden programs that engage students as the stewards of their school grounds, urban habitats and garden spaces. Through growing healthy food in local school and community gardens, the group empowers the youth and builds strong community connections.

The Trail Foundation is a non-profit advocacy group based in Austin, Texas. It seeks to protect, enhance, and connect the Ann and Roy Butler Hike-and-Bike Trail at Lady Bird Lake for the benefit of all.

The Sonoran Institute’s mission is to connect people and communities with the natural resources that nourish and sustain them.

The Responsible Minerals Initiative is a global consultant that advises agencies, industries, and governments on responsible mineral resourcing and management. They offer independent auditing services and help maintain global standards for the mineral industry.