Fred Phillips Consulting (FPC) has a long track record of award-winning planning and design. Our work has been the subject of cover stories in Landscape Architecture and Restoration Ecology magazines. More recently, projects built by FPC have been featured in both film and museum exhibits at the Heard Museum, one of the most notable Native American museums in the United States.

azcentral, April 2020. “How a trickle of water is breathing life into the parched Colorado River Delta” by Ian James

The New Yorker, July 2017. “The Wall (of Reeds) that the Border Patrol Would Like to Tear Down” by Brian Barth

Ecological Restoration Magazine, December 2015 Issue. “Importance of Native Understory for Bird and Butterfly Communities in a Riparian and Marsh Restoration Project on the Lower Colorado River, Arizona” by Heidi Kloeppel and Fred Phillips

Outside Magazine, July 2014 Issue. “Open the Floodgates: The Day We Set The Colorado River Free” by Rowan Jacobsen / photos by Peter McBride

Orion Magazine, November/December 2014 Issue. “Down by the River: A riverbank restoration revives a desert city” by Rowan Jacobsen.

Natives Peoples Magazine, June 2000 Issue. “The ‘Ahamacave, Down the Colorado” by Fred Phillips 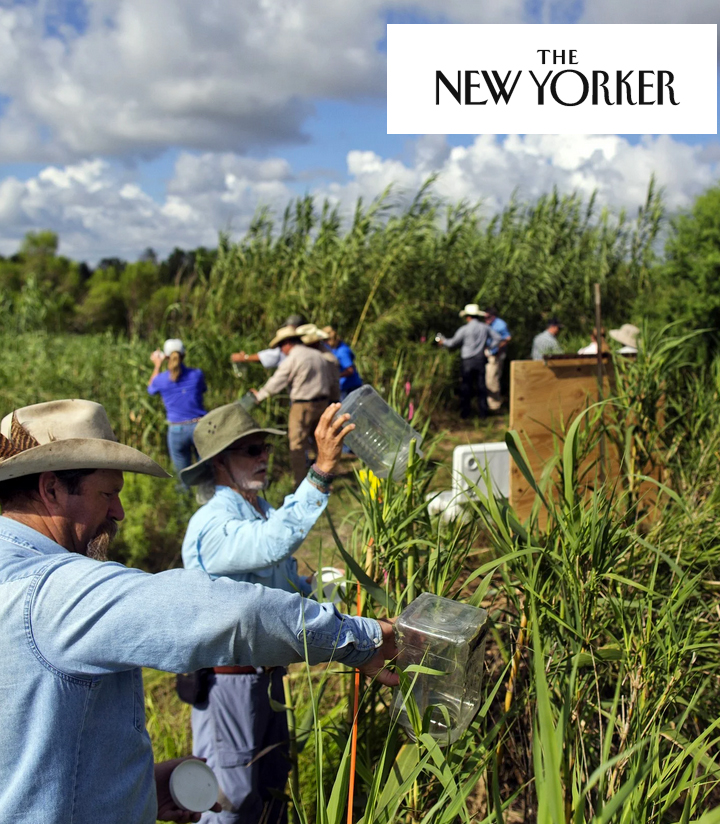 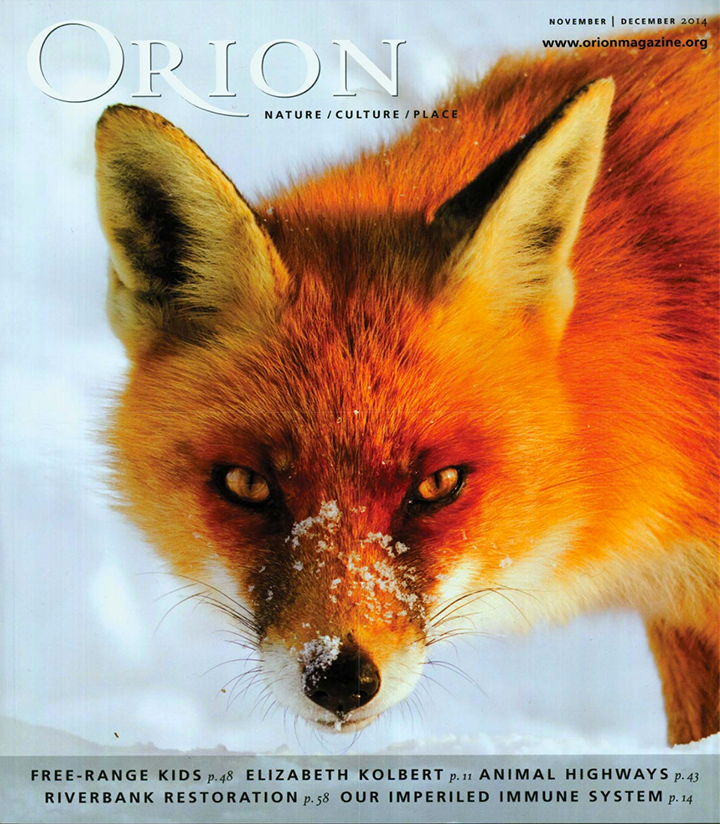 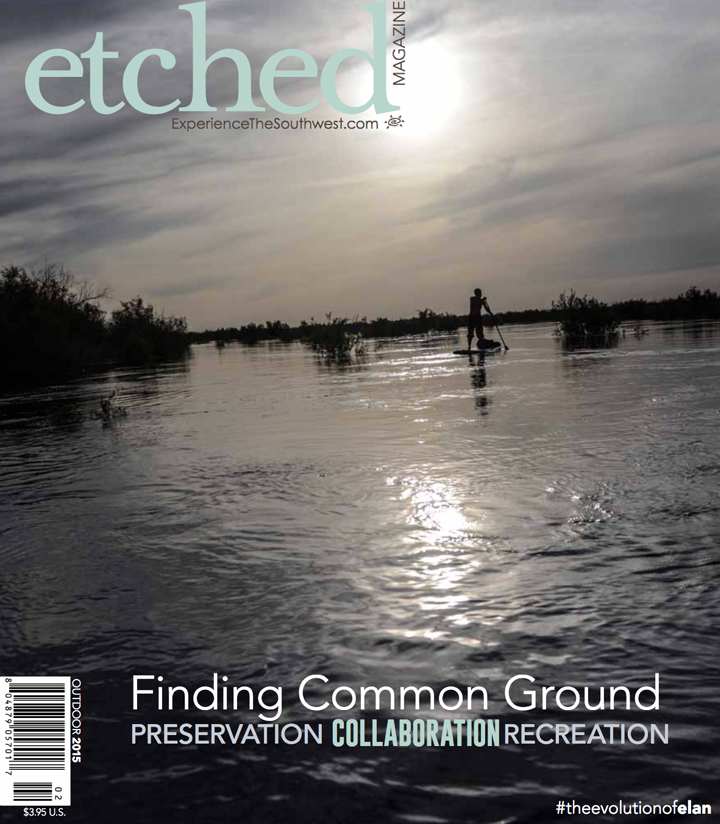 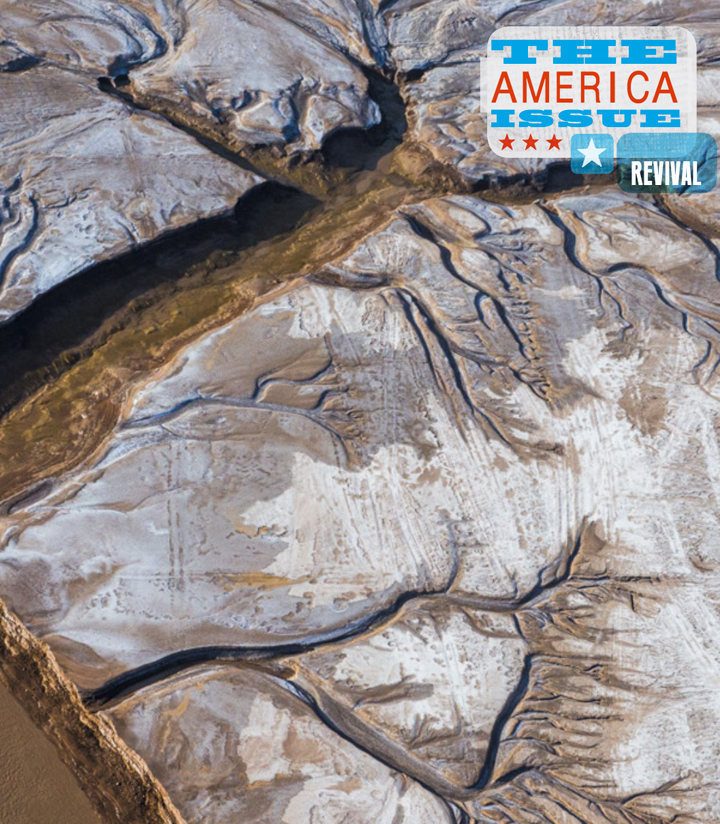 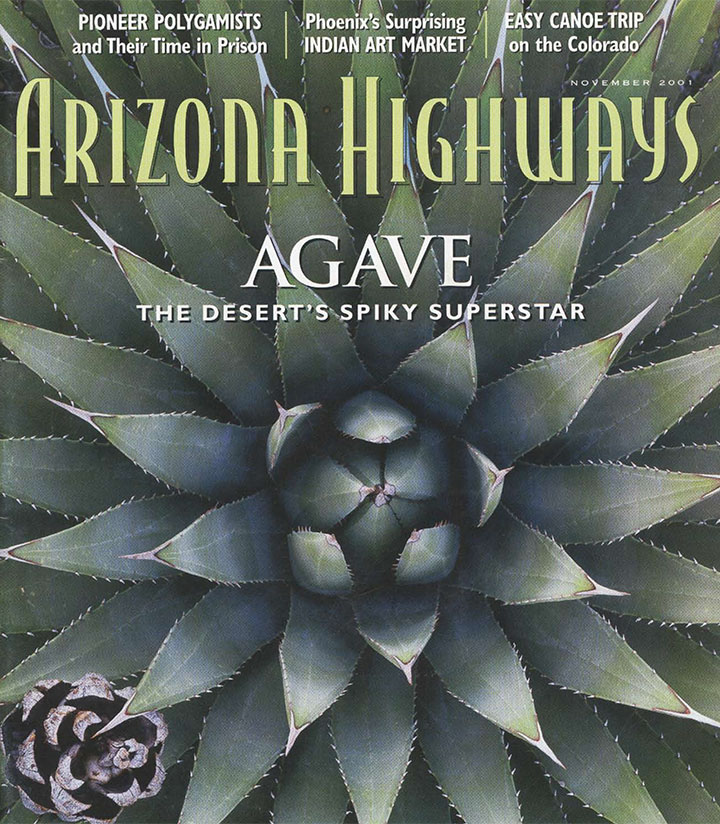 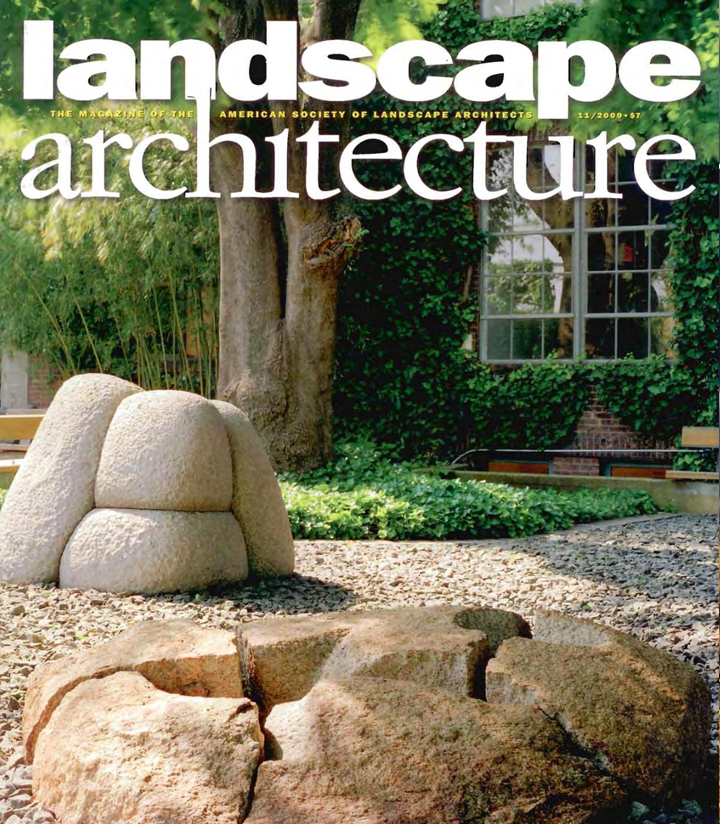 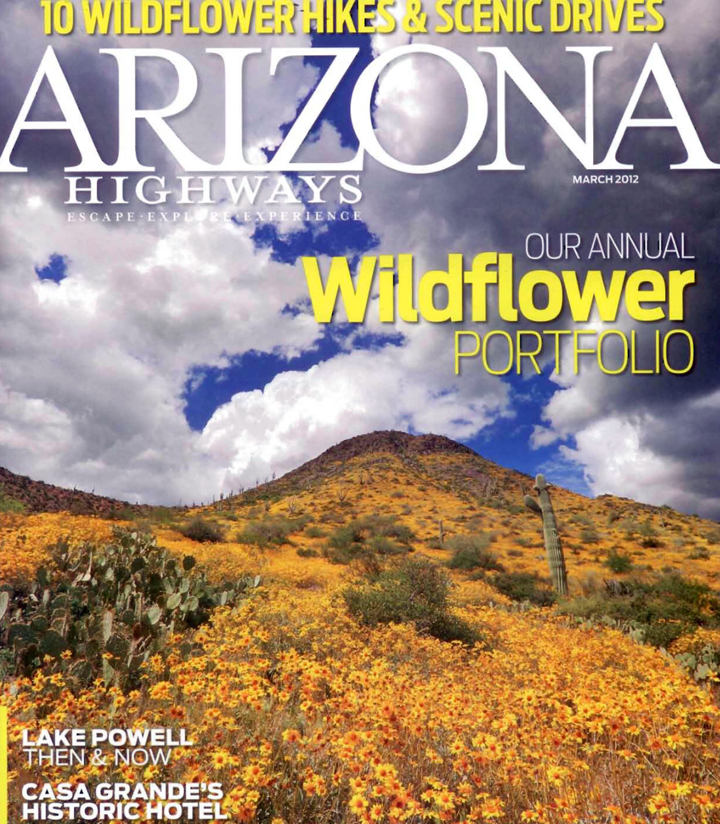 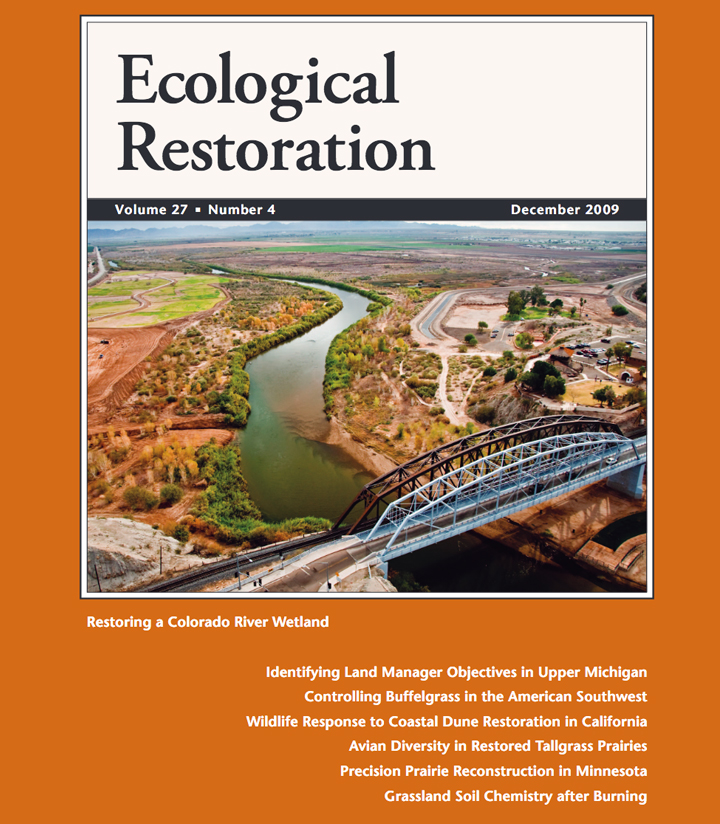 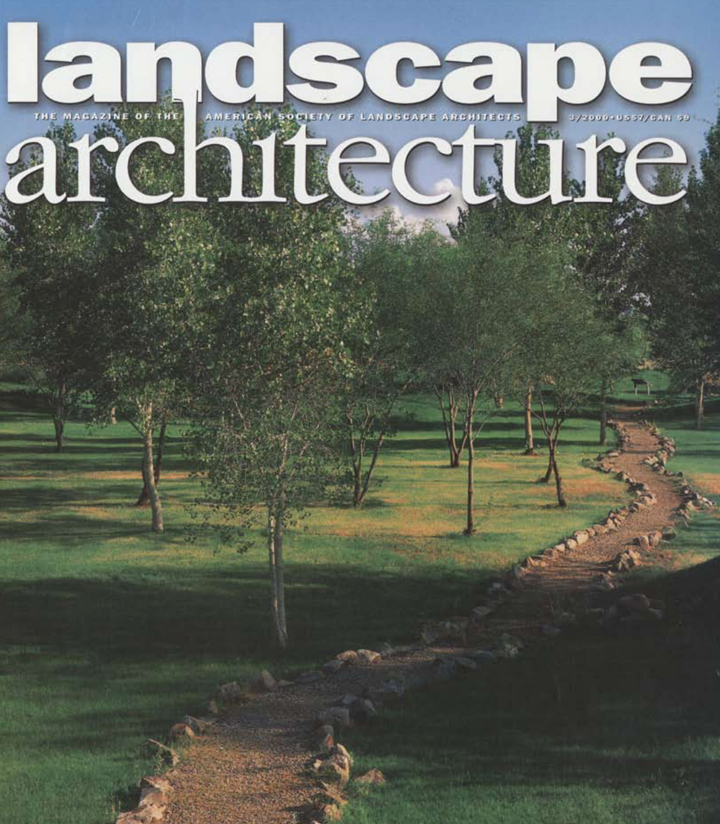 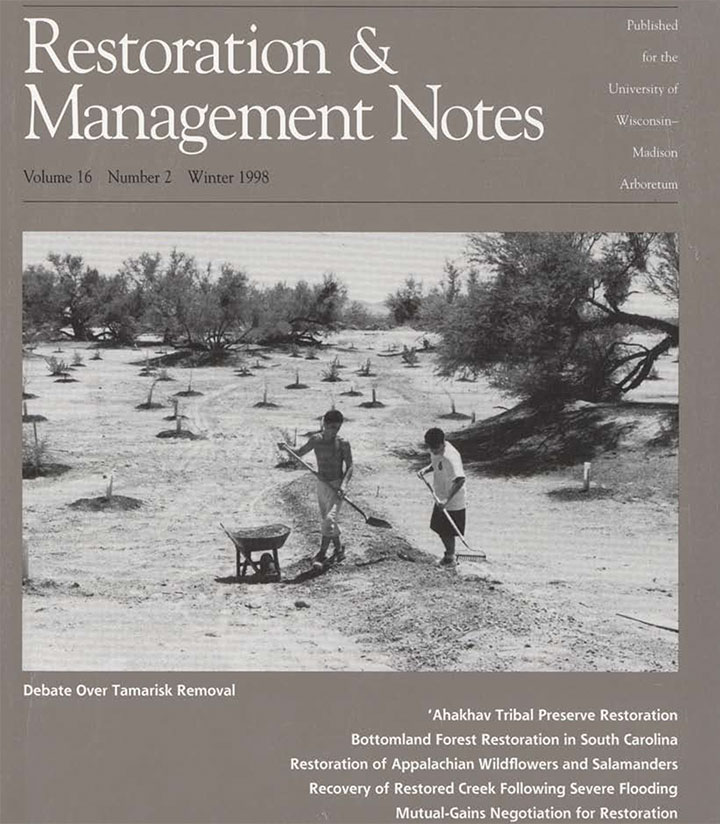