In 2012, Mexico and the United States signed an unprecedented agreement—called Minute 319—to jointly use 105,392 acre-feet of Colorado River water to help restore the riparian corridor of the Colorado River Delta. On March 23, 2014, the Morelos Dam gates officially opened, releasing this massive quantity of water at the U.S.-Mexico border. This water traveled from Morelos Dam to the Sea of Cortez over an eight-week period.

The Minute 319 steering committee was organized to plan this pulse flow such that the water would have the most beneficial effect to the habitats of the Colorado River Delta. Fred Phillips Consulting was hired as an independent consultant to engage with the steering committee to provide input and ideas on how this water could be used to restore the maximum amount of habitat within the Colorado Delta.

While participating in this historic planning event, the firm proposed to “float” on this pulse flow on paddle boards and canoes, from Morelos Dam to the Delta, to explore the corridor and document this historic event and gain inspiration and further ideas for how the Colorado Delta could be restored. With support from our firm, Pronatura Noroeste and Outside Magazine made this idea a reality. This epic river trip was featured in Outside Magazine and became a part of Pete McBride’s award winning film, “Delta Dawn.”

Today, Fred Phillips Consulting continues playing a key role in the joint planning and restoration of thousands of acres of shared habitats in the Colorado watershed, across the United States and Mexico.

“I was with four men, all in their forties, who’d made the Colorado their lives. Fred Phillips, the Flagstaff, Arizona, consultant who put the trip together, is the Southwest’s premier restoration ecologist, the man who pioneered the art of transforming barren Colorado riverfront into lush wetlands.” 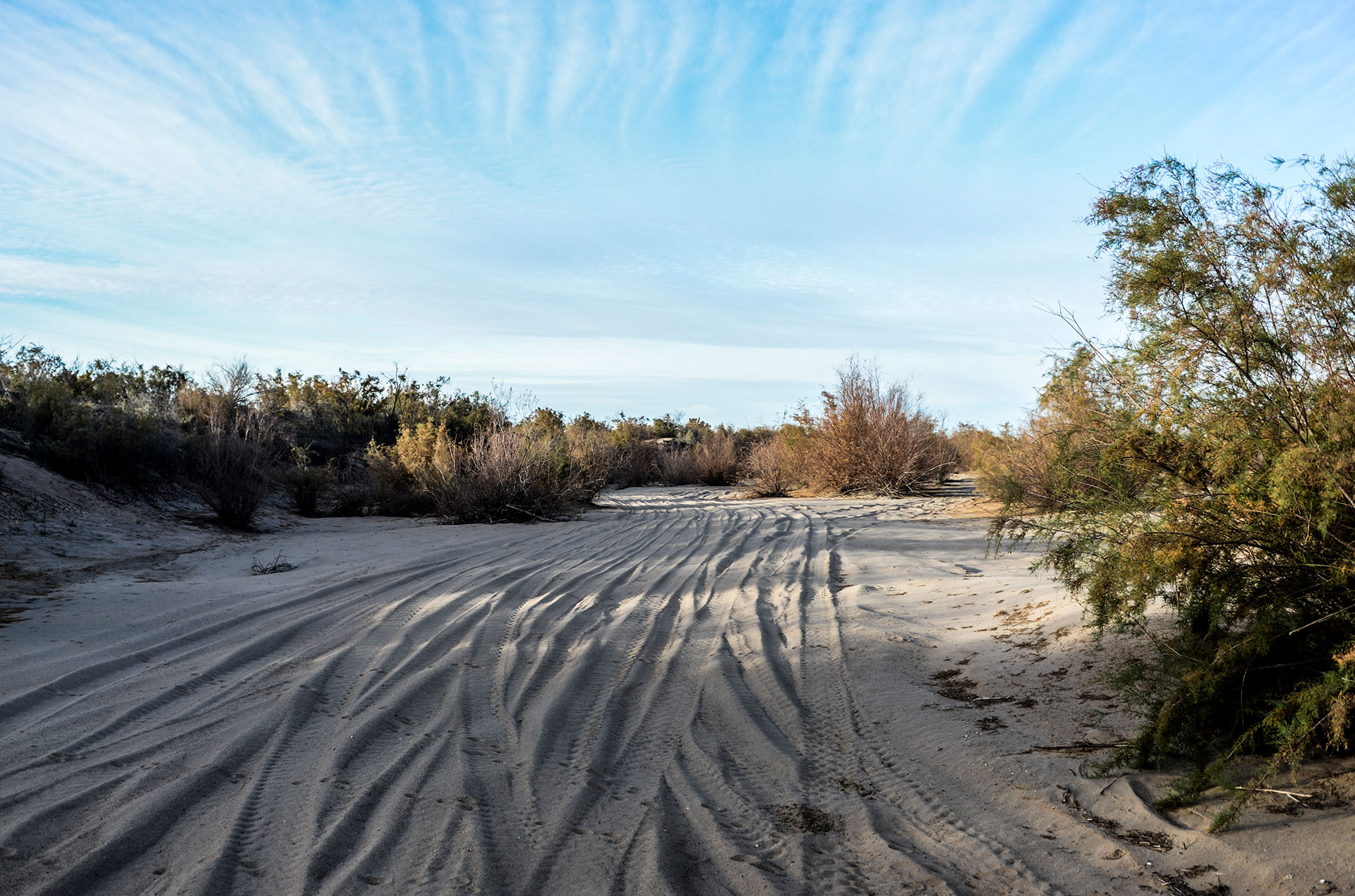 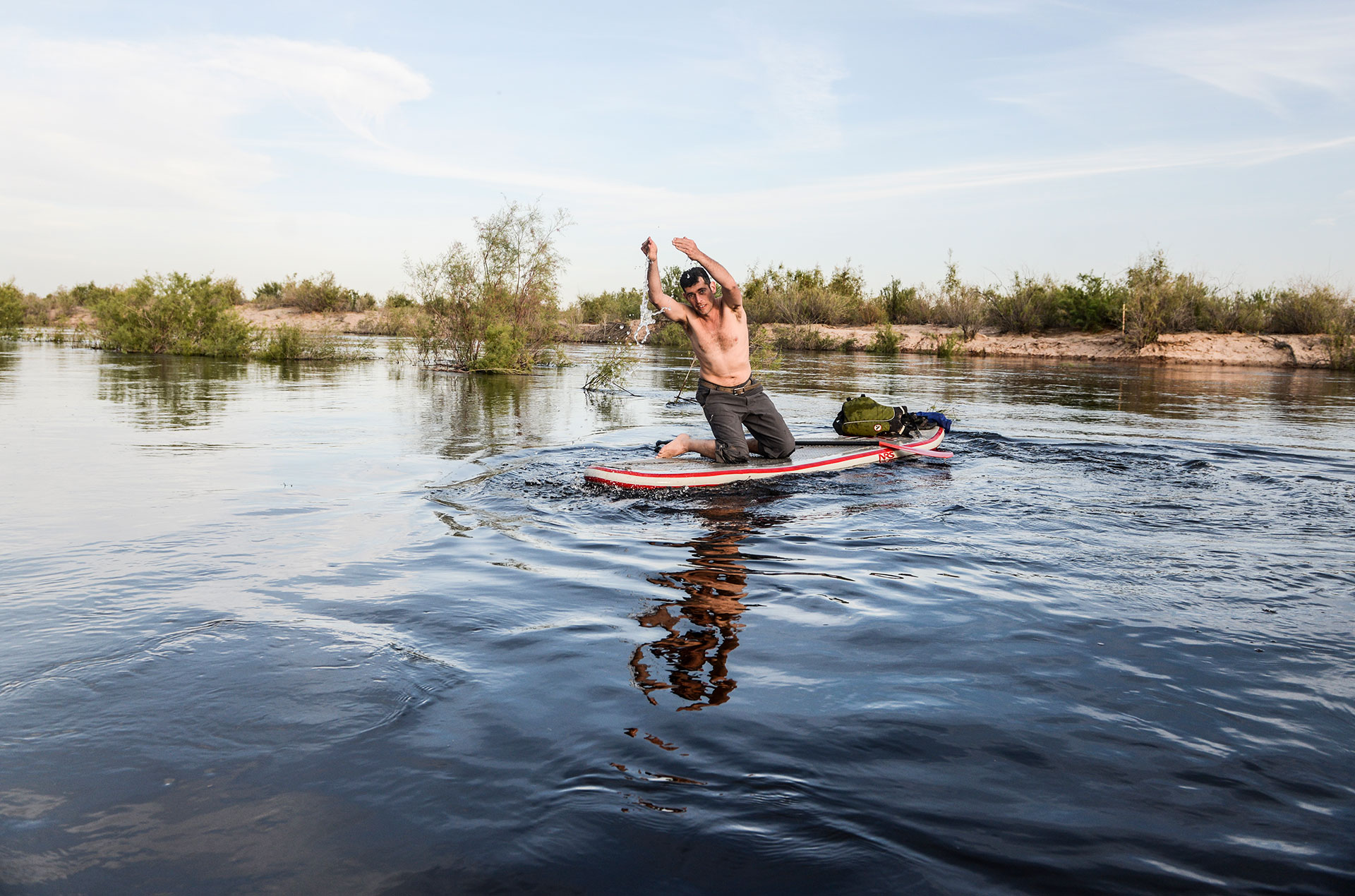 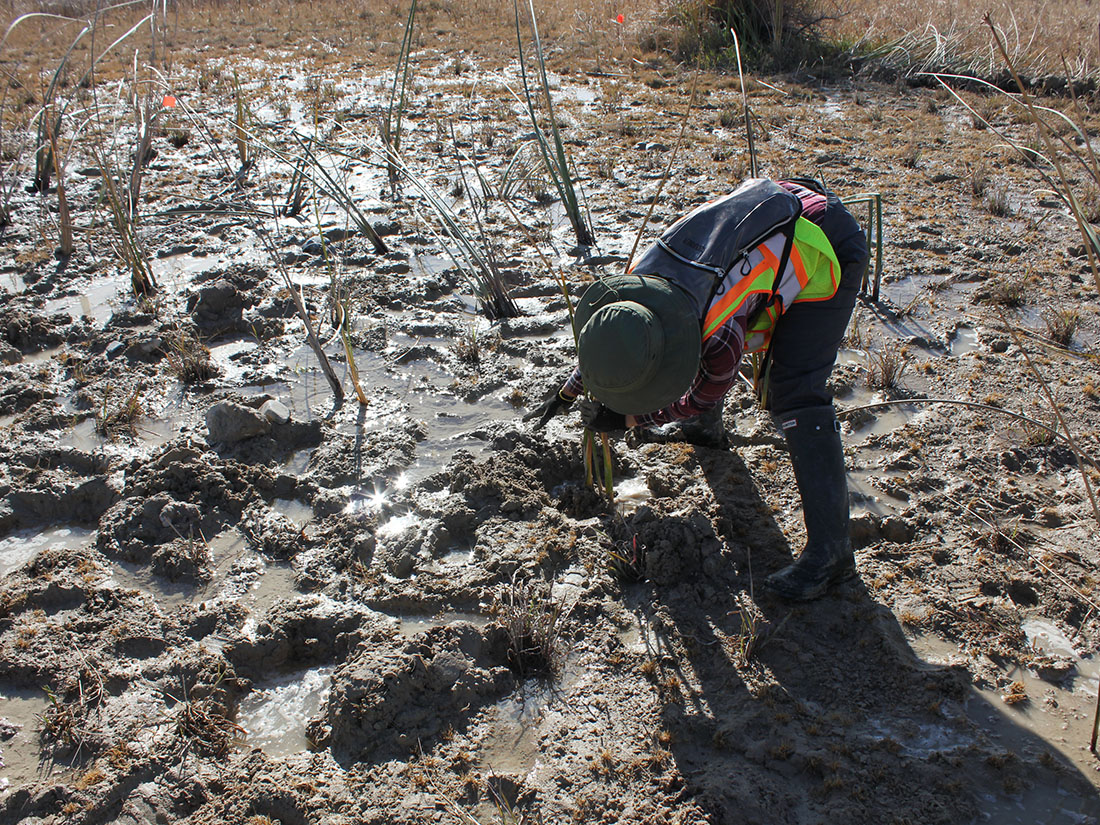 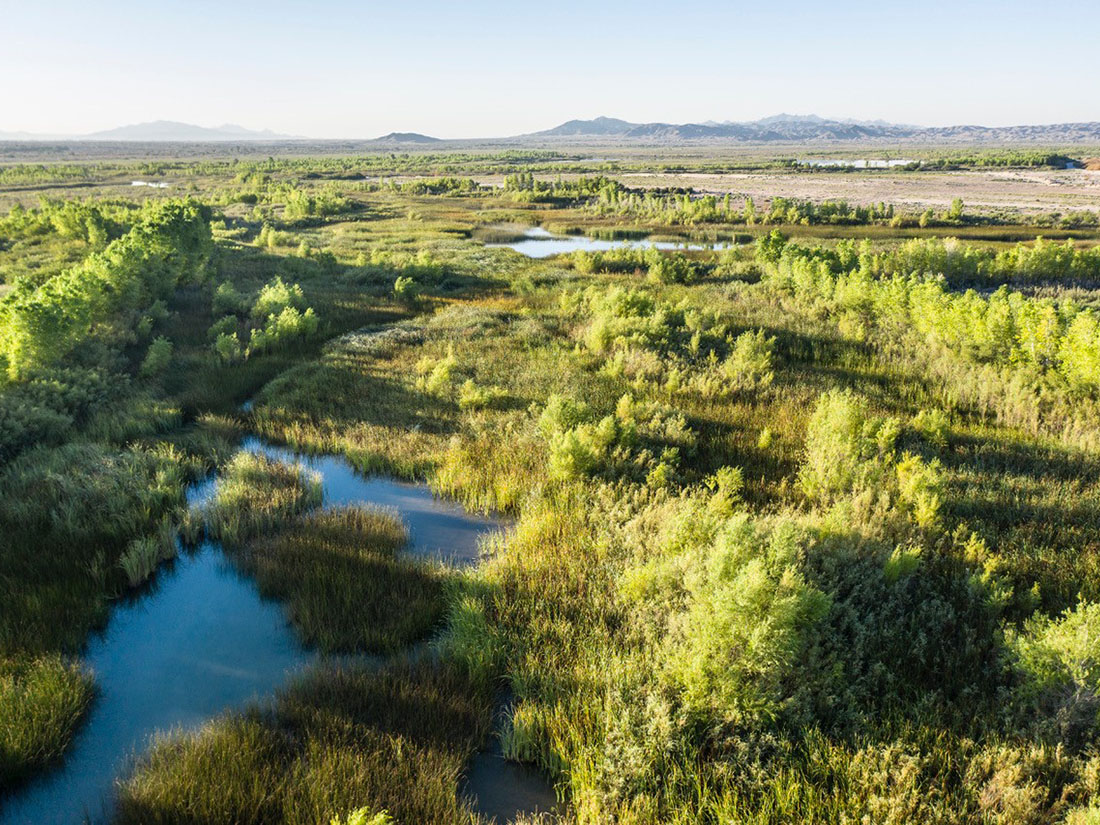